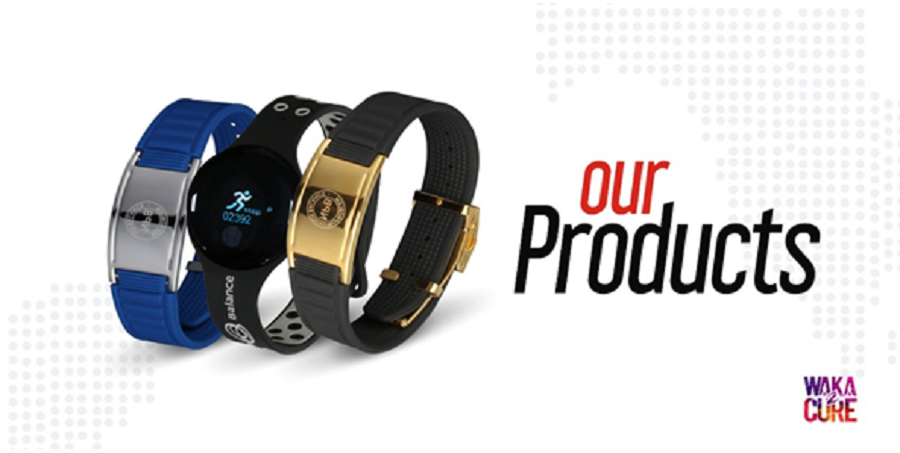 Our unique technology is approved by USFDA that comprises of Geranium, Tourmaline, Titanium, Bio-ceramics and magnet. This enables it’s users to have a healthier phone conversation with protection from radiation by preventing the absorption or EMR from Cell phones and other mobile devices. 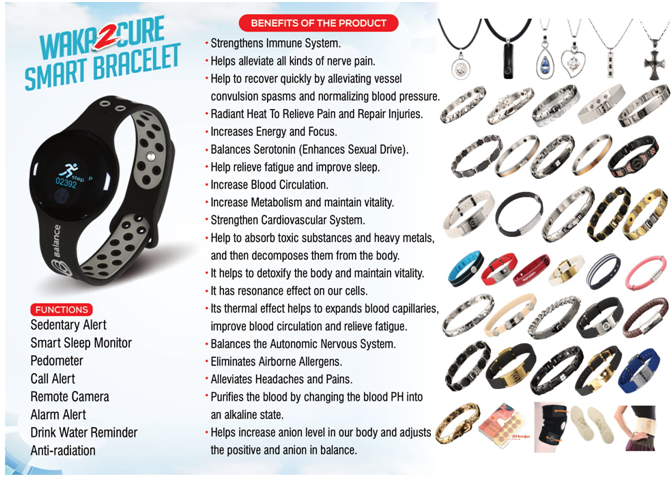 Mobile phones and other devices play an essential role in communication throughout the world. In today’s mobile-centric society, nearly everyone has a cell phone, and many people now have smart phones that act as mini handheld computers. Thus, people are increasingly under the influence of electromagnetic radiation which is taking a major toll on our health.

Cell phones emit a form of electromagnetic field called radio frequency (RF) radiation. We have long been led to believe that this radiation is harmless because of the low power levels involved, and because it’s non-ionizing.

Frequent users of cell phones and other devices are more likely to get sick than other people. Unfortunately, this cell phone radiation has the ability to penetrate our bodies and cause untold damage. Children especially are at risk. The brain of a child absorbs twice as much radiation as an adult. 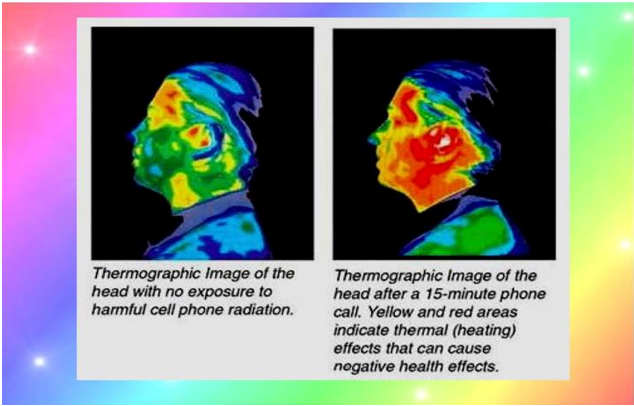 Mobile phone is one of the major emitters of radiation. It might be invisible to the naked eye, but electric and magnetic fields (EMFs), including electromagnetic radiation, are everywhere these days. High-tech devices including your mobile phone, laptop, tablet, wearable tech etc all generate a near-continuous source of unseen pollution that can be stressful and toxic to your cells.

If your goal is to be as healthy as possible, it’s important to address the issues that cell phone radiation and other technology create.

A panel from the International Agency for Research on Cancer (IARC), an arm of the World Health Organization (WHO), determined in 2011 after reviewing dozens of peer-reviewed studies that mobile phones are “possibly carcinogenic,” posing similar dangers as dry-cleaning chemicals and pesticides. The World Health Organization (WHO) says the intensity of radio frequency (RF) radiation from cell phones decreases exponentially when the device is held away from the body.

Therefore your safest bet is to keep your cell phone as far away from your ear and body as possible at all times. Don’t carry it in your pocket, tucked into a bra strap, and definitely don’t sleep with it next to your head. When talking on your phone, take advantage of the speakerphone function whenever possible, as this will minimize the amount of radiation hitting your body compared to putting your phone directly against your ear.

Through WAKA2CURE initiative, we will provide you with creative solutions for minimizing EMF radiation from cell phones and other on-the-go technology. Our goal is not to scare you, but rather to increase your awareness and provide you with solutions to mitigate your risk and protect your health as much as possible.